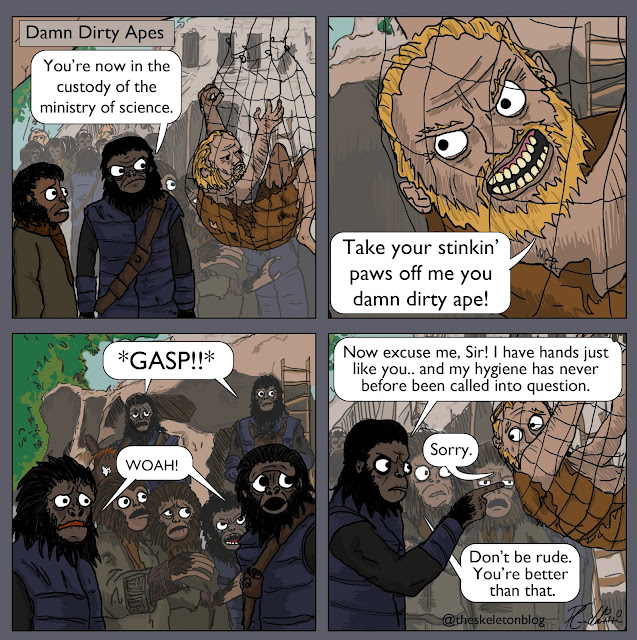 Have you ever been to a zoo where there were only humans? Sometimes in times of great hardship, zoos will have humans in the enclosures dressed in animal onesies instead of real animals. It's much cheaper and means that they can let them out at night to go home and have a nice feed and a warm bed. Some zoos make the humans draw lots the next day to see who gets to be which animal. This practice was the inspiration for The Bloodhound Gang's music video for The Bad Touch. 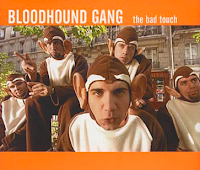 Beauty and the Deceased 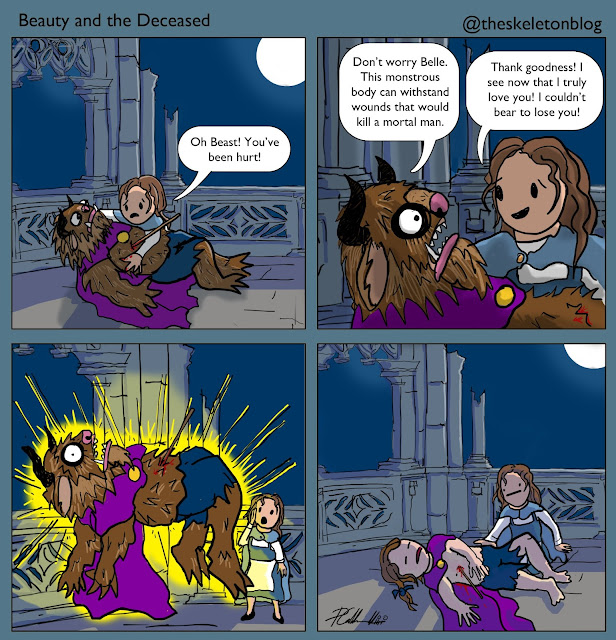 That Gaston's something else isn't he? All those muscles, that big gun. And what about The Beast? He's so tall and rugged.  I think we all know who the real beast is in this fairy tale. It's The Beast obviously. He's the only one that is a literal beast. 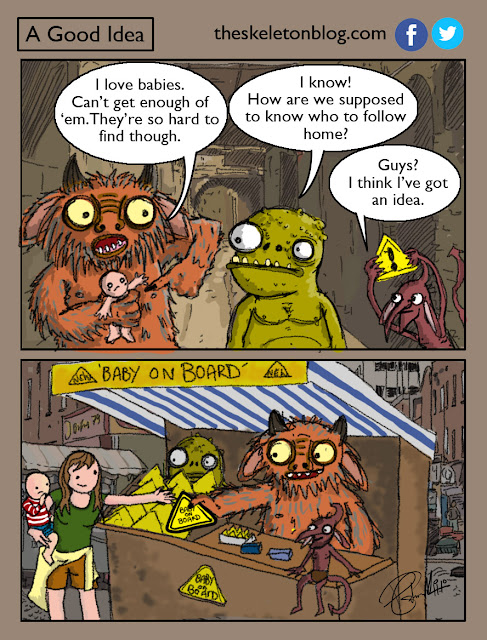 I think my favourite monster is the little maroon one. The one with the wee pants. It's important to protect a monster's modesty when drawing them. When he posed for me he was naked of course. It's kind of expected of life models. I thought it best to use a bit of artistic license and cover up his doodah though. 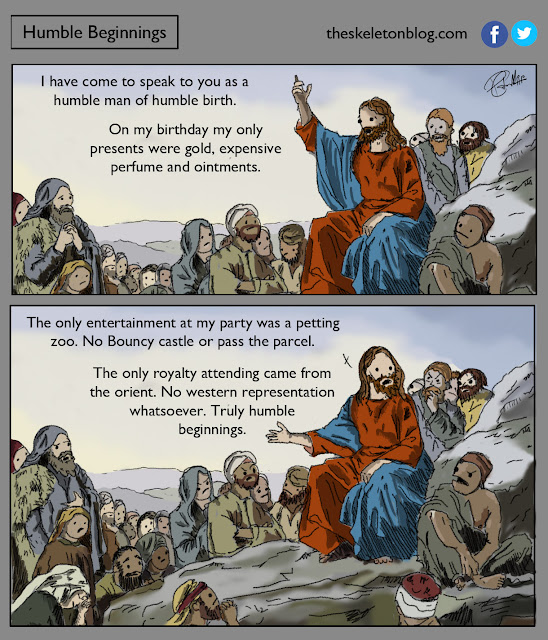 I remember Jesus's birthday like it was yesterday. I had a donkey ride and fell off and broke my toe. Oh how he laughed. I laughed too, thinking he would just perform a birthday miracle and fix it for me. He didn't though. He just kept laughing and trying on different hats from the dressing up box. 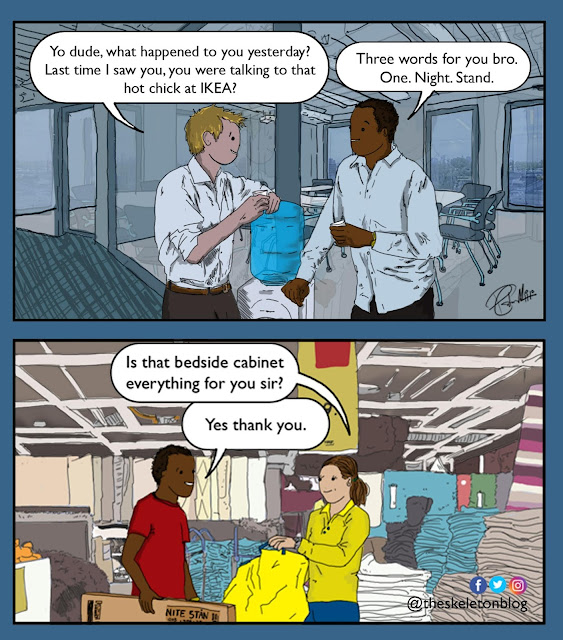 Have you ever been to IKEA? I have. It sure is super. There's all kinds of things on sale there that are already in pieces. Think of the time it saves you breaking furniture over a period of months and years. You can just buy it already broken and take it straight to the dump!
Posted by MediaSlugz at 10:59 6 comments: