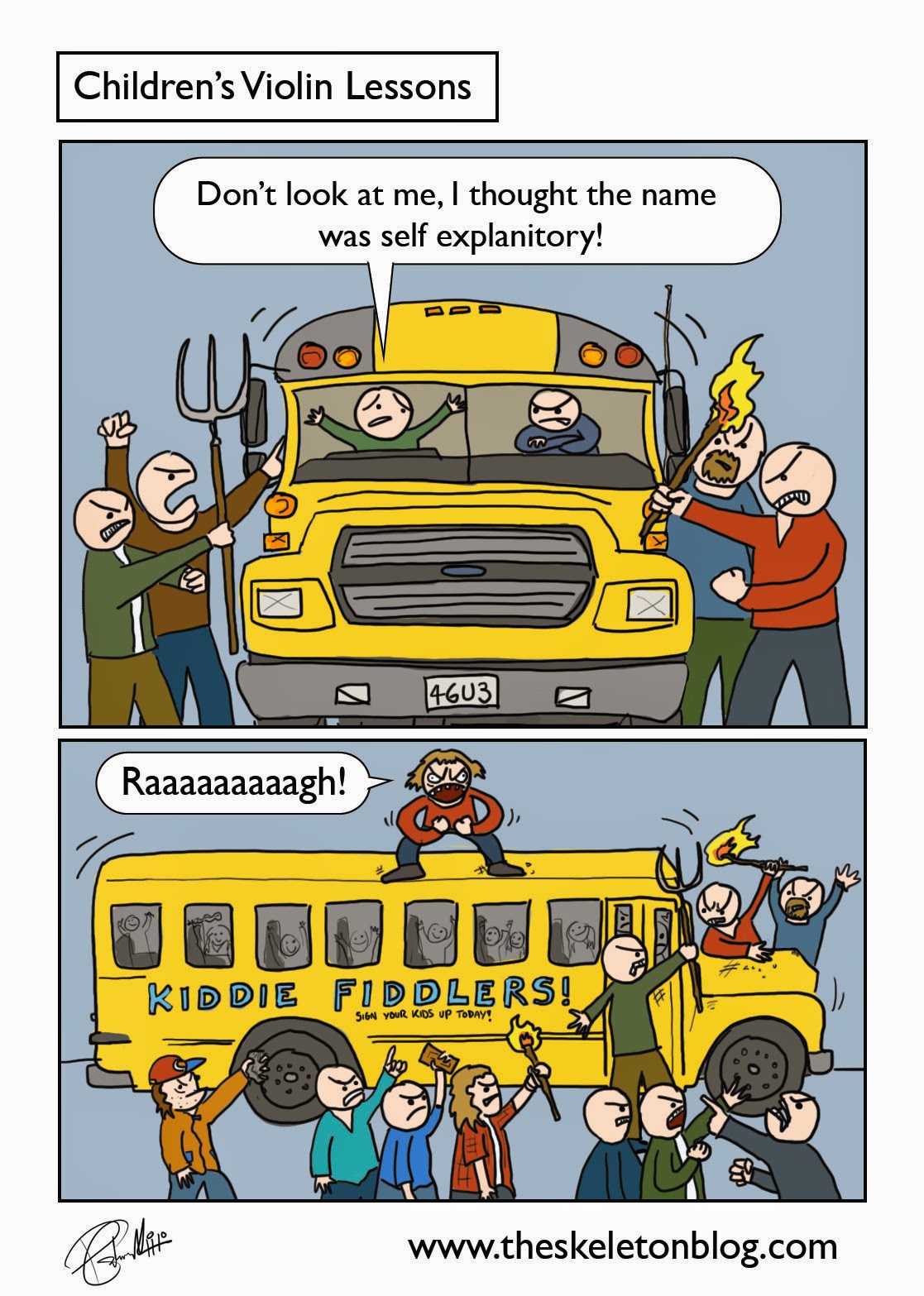 People love an angry mob don't they? Northern Ireland is proof that people love nothing more than to take to the streets and break stuff. Pedophiles give people an excuse too as do paediatricians and Children's violin teachers.
Posted by MediaSlugz at 08:49 No comments:

Email ThisBlogThis!Share to TwitterShare to FacebookShare to Pinterest
Labels: Music 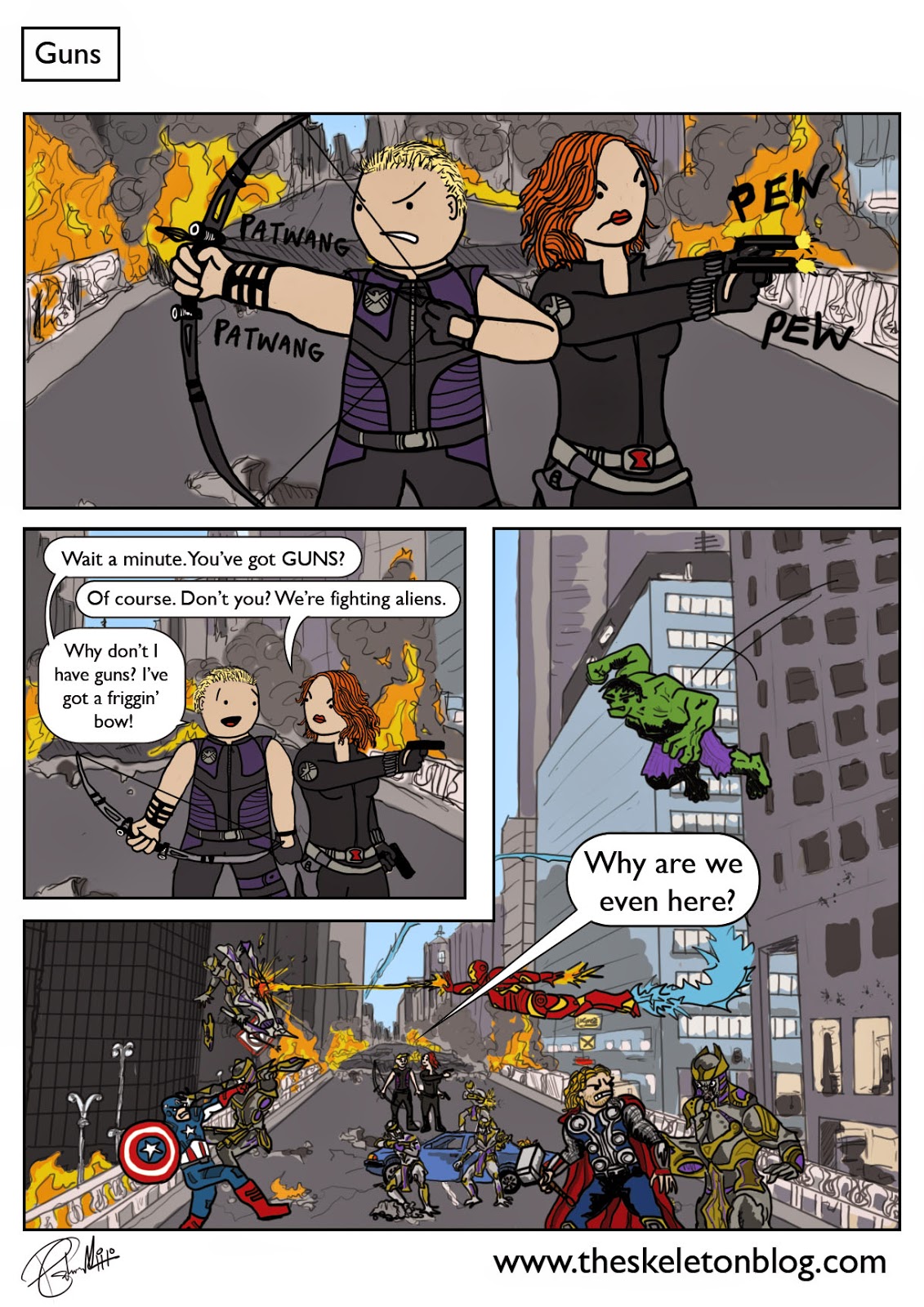 How about that new Avengers film huh? What's that you say? Its been out for over a year? Well I didn't see you making a comic about it when it was in cinemas, its not my fault that my output isn't exactly topical, these things take time, I've been planning my wedding, designing invitations, getting portions of my lungs removed. I've been busy guys, cut me some slack huh? Hawkeye and Black Widow don't exactly fit in the Avengers do they? You could argue that they were there fighting aliens as part of shield but i didn't exactly see anyone else from shield fighting the aliens. I didn't see any army or military either. We did have some cops though and Captain America in his nice blue helmet that makes him look like a penis. Sorry cap but it really does. Aside from any phallic interpretations I thought the film was a lot of fun but what do you care what I think huh? I can't even be bothered to post a comic every Monday never mind one that's topical. Well maybe I'll have one on Scottish independence next week huh? Lets see how you like that!

Coming next Monday: A comic about American Independence (with heavy references to a film starring Will Smith released in 1996)
Posted by MediaSlugz at 10:01 No comments: